Players and Coaches can now register for the 2021 season. Click on the link below and go to the SacPD PAL Rugby page to register. At this time, players should be registering for "Training Memberships". This is a discounted membership into USA Rugby that allows players to attend Training practices during COVID restrictions. Players can later upgrade to full memberships when games begin.

The SACPAL Rugby program has been in existence since 2010. Over the years the program has expanded to serve over 180 young athletes per year with our under 10, under 12, middle school, and high school teams. All of our teams are responsibly coached by experienced rugby coaches who are trained and certified by USA Rugby as youth coaches. Rugby Season starts with practice sessions in December and concludes in April. We also offer a summer 7's program. For the latest news on our youth rugby teams check out our Facebook page 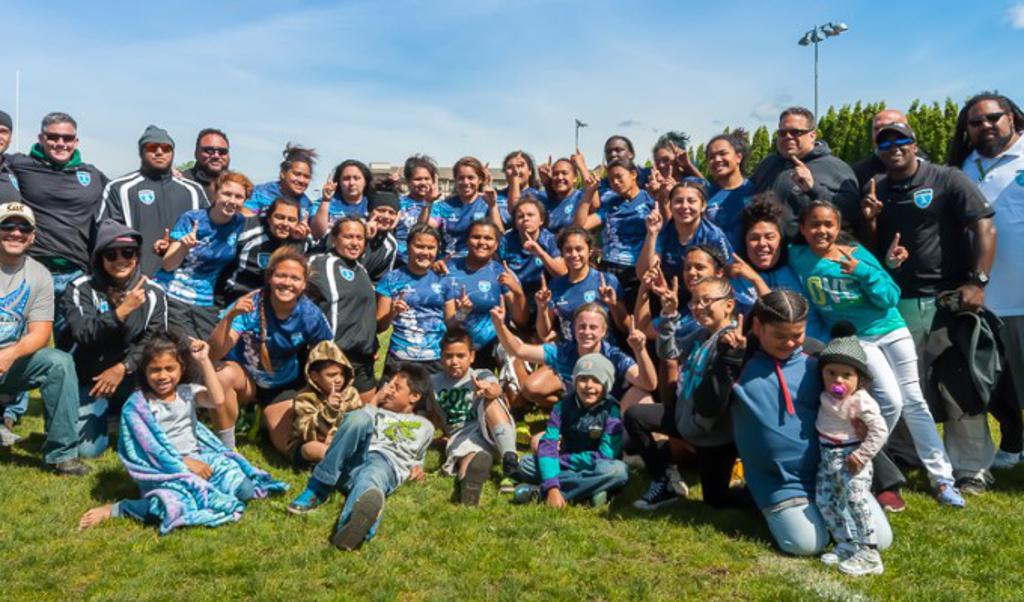 In 2015, Sefesi relocated to Hawaii and handed the team to Assistant Coach David Tausinga. In 2016 the Amazons linked with the Sacramento Police Activities League (SacPal) and became known as the SacPAL Amazons (the SacPAL program's high school girls team).